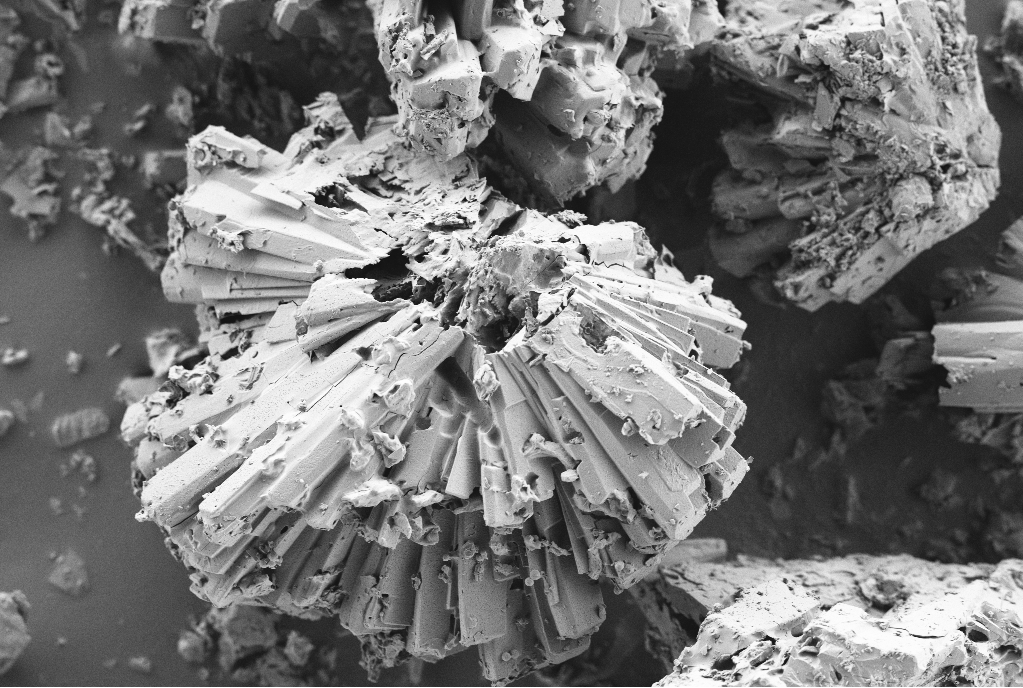 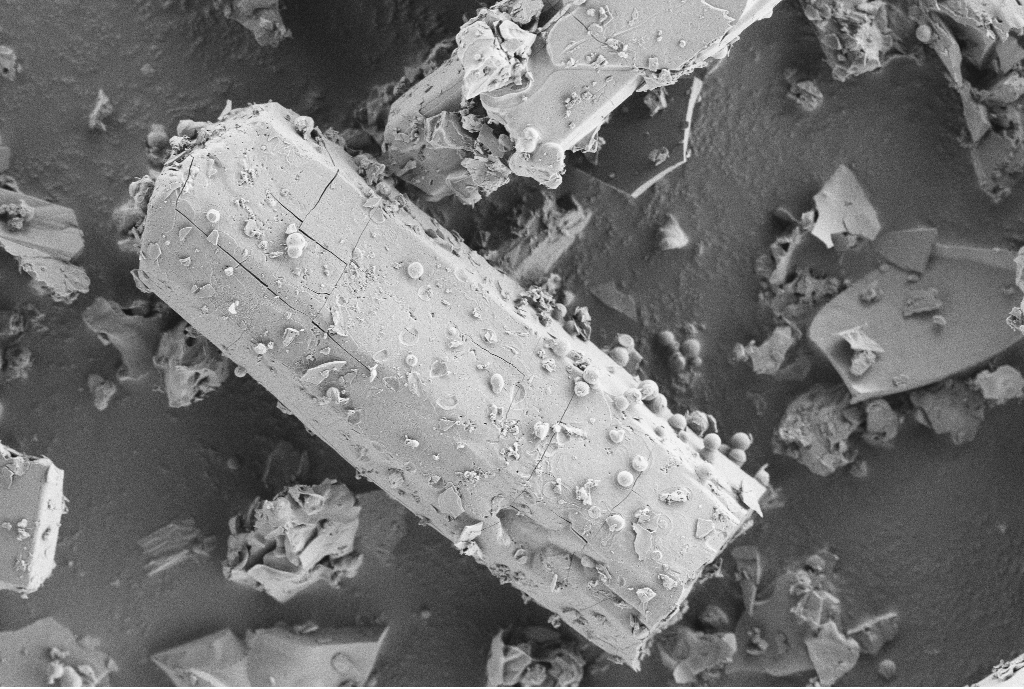 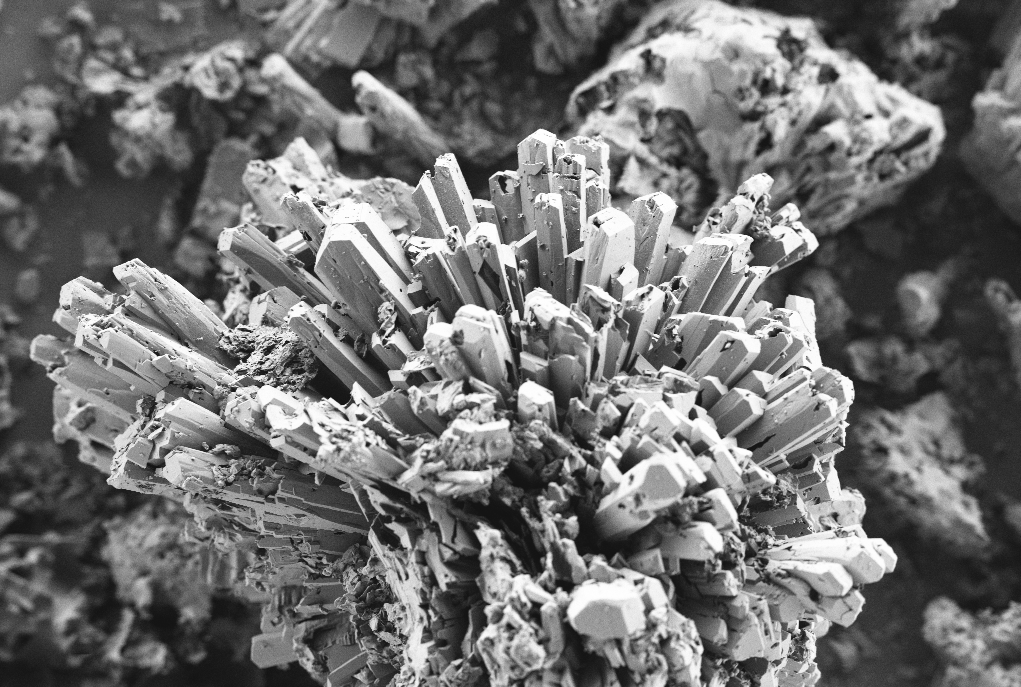 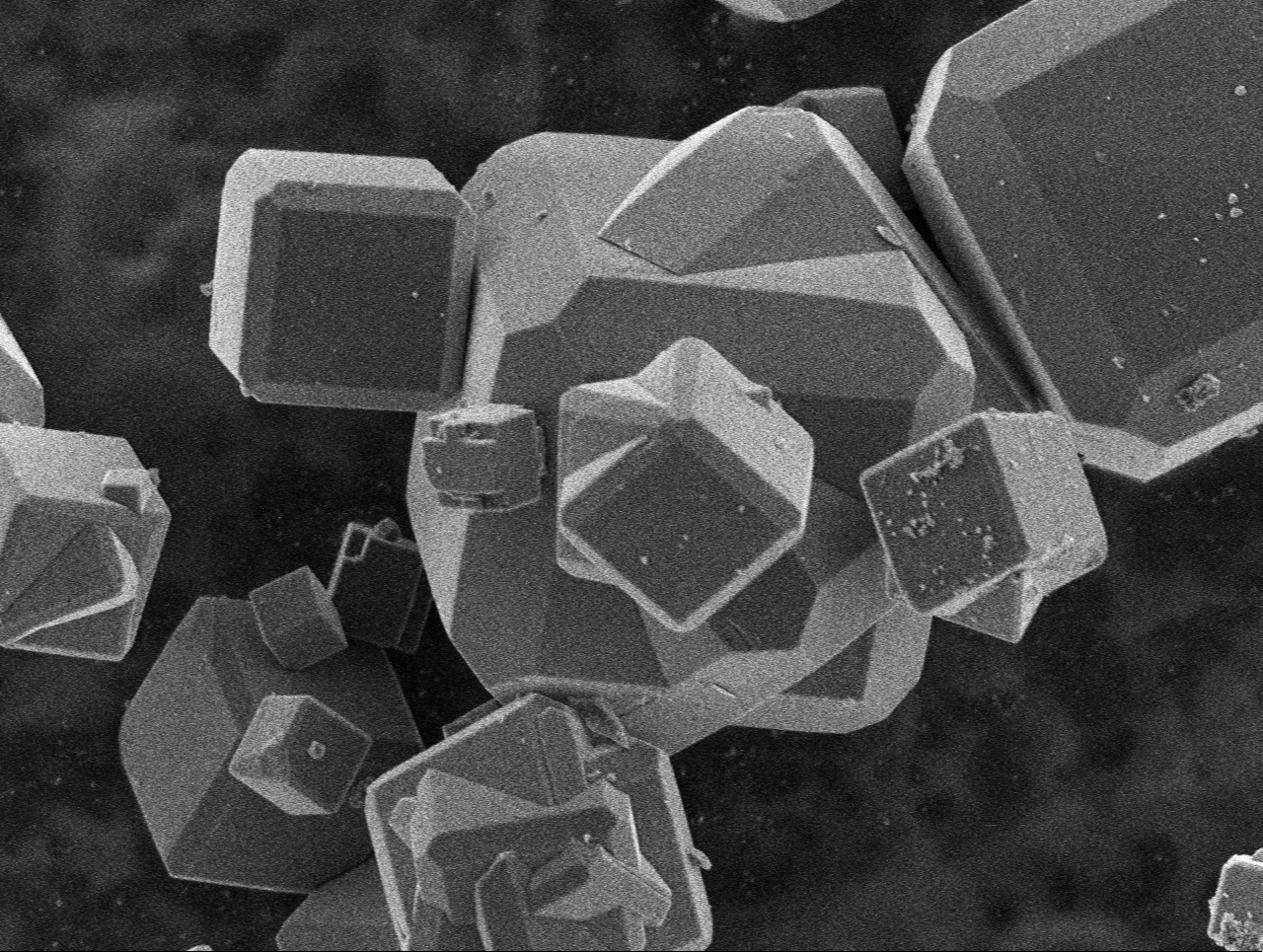 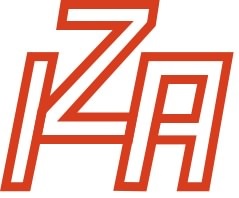 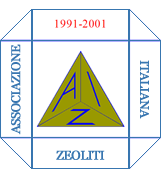 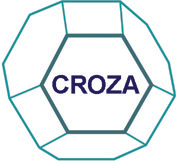 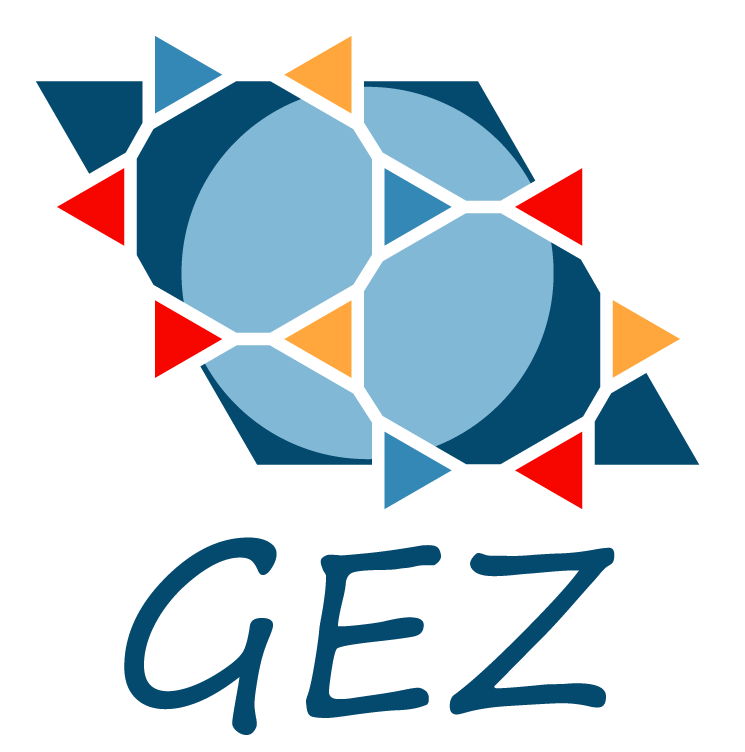 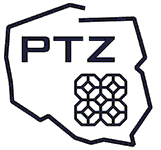 It is with great sadness we announce the recent passing of Professor Sir John Meurig Thomas, or JMT as he was known to those who worked with him. JMT was a highly distinguished chemist working in all aspects of solid-state chemistry and heterogeneous catalysis and was particularly fascinated by microporous and mesoporous materials.

JMT’s roots were firmly in Wales. He was born near Llanelli, studied at the University of Swansea, and took academic positions at the Universities of Bangor and Aberystwyth. It was when he moved to Cambridge to become Head of the Physical Chemistry Department in 1978 that his interest in microporous materials really sharpened. It was a time when the tools of high-resolution electron microscopy (HREM) and solid-state NMR were in their infancy and JMT was quick to realise their potential to elucidate, with unprecedented detail, the mystery of these complex structures. In a landmark paper, Bursill, Lodge and Thomas, Nature, 286, 111 (1980), showed it was possible to use HREM to study zeolites and, in particular, defects in zeolites. Remarkably in this paper they chose zeolite A, which is now known to be particularly unstable in the electron beam, so they started at the deep end. Although Sanders had imaged zeolite L two years previously the Thomas paper was really the first one to treat this as a proper study into the structure of these materials. At about the same time, a collaboration with the group of Colin Fyfe working in Guelph, Ontario, started to explore the details of zeolite chemistry using solid-state NMR. Here they showed, in another ground-breaking work, Ramdas, Thomas, Klinowski, Fyfe and Hartman, Nature, 292, 228 (1981), that the ordering of aluminium could be determined in a suite of synthetic faujasites. These two papers led on to a flurry of publications revealing in ever greater detail the nanostructure of zeolites and so provided a firm handle on their structure property relationship for the first time. The wonderful description of ZSM-5/ZSM-11 intergrowth structures in Thomas and Millward, Chem. Commun., 1380 (1982) is a good example.

After Cambridge, JMT moved to the Royal Institution in London to become Director. At the Davy-Faraday Laboratory there, the emphasis of his work lay in the development of nanoporous solids as single site heterogeneous catalysts, with the aim to facilitate catalysis that was ‘benign by design’. Specifically, he investigated solid acid and oxidation catalysts based on microporous solids (zeolites and aluminophosphates) and a range of catalysts for fine chemicals conversions based on the inclusion of transition metals within or support of transition metal complexes upon well-defined mesoporous silicas. In this endeavour, he brought together new materials and catalyst synthesis, study of the active site, specifically by diffraction, electron microscopy and synchrotron-based spectroscopy, and computer simulation. This was made possible by wide-ranging collaborations, including those with Ruren Xu (Jilin), Brian Johnson (Cambridge), Tony Cheetham (Santa Barbara), Neville Greaves (Daresbury) and most closely with the group of Richard Catlow, co-located at the RI. After his time at the RI, he moved back to Cambridge, where he was the Master of Peterhouse, and continued his scientific interests in the Department of Materials. Prime examples of his work in nanoporous materials in the 1990s and the early 2000s include: Maschmeyer, Rey, Sankar and Thomas, Nature, 378, 159 (1995) concerning heterogeneous catalysts obtained by grafting metallocene complexes onto mesoporous silica; Lewis, Willock, Catlow, Thomas and Hutchings, Nature, 382, 604 (1996) on de novo design of structure-directing agents for the synthesis of microporous solids; Thomas, Johnson, Raja, Sankar and Midgley, Acc. Chem. Res., 36, 20 (2003) on high-performance nanocatalysts for single-step hydrogenations.

JMT was an inspiring individual – he had a phenomenal memory for both names and scientific papers, always able to point out literature to improve understanding. He would arrive in the laboratory with galvanizing phrases such as “…let’s role up our sleeves and strip to the waist…”. He was a prolific and highly gifted writer and lecturer, and outstanding at delivering science to the non-scientist or young person. This was exemplified in his delivery of the 1987 Christmas lectures at the Royal Institution.

JMT has touched the scientific careers of many that now work within the field of nanoporous materials and who try to carry the spirit of enthusiasm, drive and curiosity that he engendered.